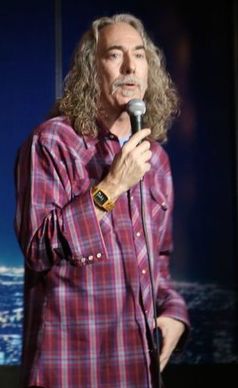 Danny Vermont is a comedian, writer and actor.

A gifted jokesmith, Danny is one of the top late night comedy writers in the country. His comedic wheelhouse encompasses politics to pop culture.

Danny resides in Los Angeles where he performs standup comedy regularly at The Improv and The Comedy Store.